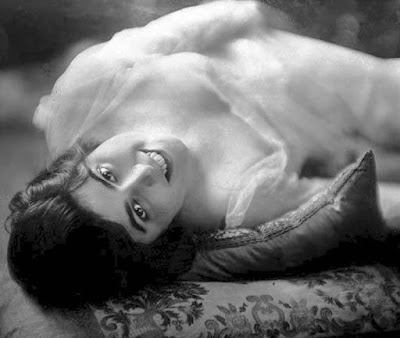 Virginia was an ambitious and talented woman. Unfortunately after her death malicious rumors were spread that have forever tainted her memory. Let's try to debunk some of these rumors and set the record straight!


Rumor #1: Virginia was very promiscuous and may have been a call girl

These sexist rumors were started by Fatty Arbuckle's lawyers to tarnish her reputation. After two trials that ended with hung juries the defense decided the only way to free Arbuckle was to blame the victim. The truth is Virginia was a beautiful woman who had many admirers. She had five serious relationships and had lived with Henry Lehrman for three years. There is no evidence that she was ever a call girl. This is a newspaper clipping about besmirching her name ... 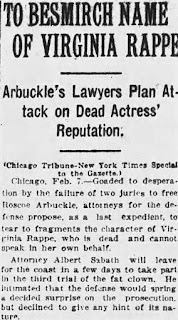 This story was started in October of 1921 when John Bates, a traveling salesman, told the press that Virginia had a young child she had given up. He said the child was living with foster parents in Chicago. However her autopsy proved she had never given birth to a child. John Bates had likely made up this story to try to get money from her estate. This is a newspaper clipping about it ... 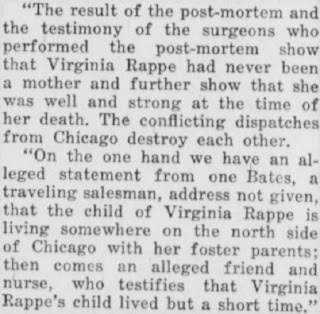 This story comes from Josephine Rafferty, who performed illegal abortions in Chicago. In a 1921 deposition she claimed that Virginia had been pregnant four times and had given birth to a premature baby. Since her autopsy showed she had never given birth we know Josephine Rafferty was lying about that part. The truth is we don't know if Virginia ever had an abortion. However her best friend Kate Hardebeck testified that she had never been pregnant. 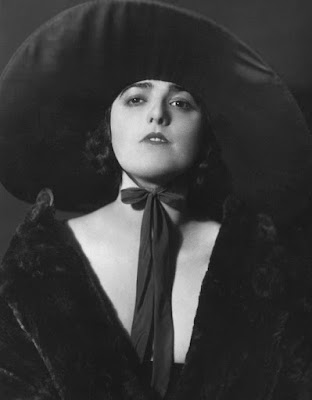 Rumor #4: After spreading a venereal at Keystone studios Virginia was kicked off the lot by Mack Sennett

This cruel rumor comes from the book Hollywood Babylon. The truth is Virginia never even worked at the Keystone Studios. Her boyfriend Henry Lehrman had left the studio before they met. There is also no evidence that she ever suffered from any venereal diseases. In fact during the trial the doctor who performed her autopsy testified that she had no signs of disease. You can read a portion of the trial transcript here ...

Rumor #5: Virginia was an alcoholic

This rumor comes from several defense witnesses who testified that they had seen Virginia get drunk and tear off her clothes. The truth is she was was a typical young woman who liked to have fun. Sometimes she went to parties and had too much to drink. Unfortunately when she did get drunk she would start acing erratically. A doctor had once advised her not to drink because it made her chronic cystitis worse.

Rumor # 6: Virginia asked Fatty Arbuckle for money to have an abortion in San Francisco

This story comes from the 1976 book The Day the Laughter Stopped. However no one who was in San Francisco ever said that Virginia was pregnant or needed an abortion. There was also no evidence presented at Fatty Arbuckle's three trials that this ever happened. Her autopsy showed she was not pregnant which proves there was no need for an abortion. 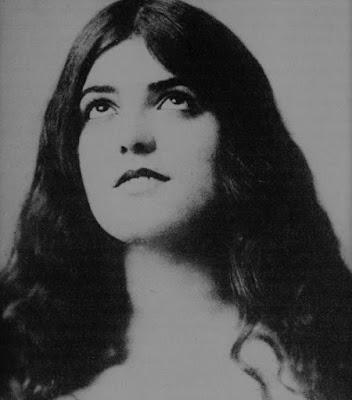 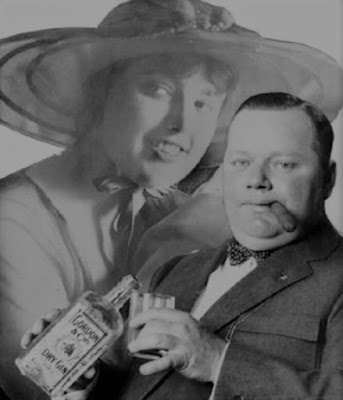 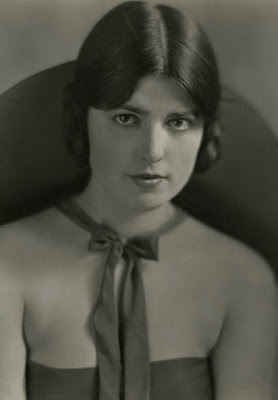